ABOUT | OUR TEAM | Leo Giacometto

Leo has held various appointed and elected positions at the local, state, and federal level. He served as Chief of Staff for a United States Senator and has consulted on numerous political campaigns, both in the United States and overseas. He is the founder and CEO of Gage International, a business development and government affairs consulting firm headquartered in Washington, DC, and serves as an Honorary Consul for the country of Mongolia. 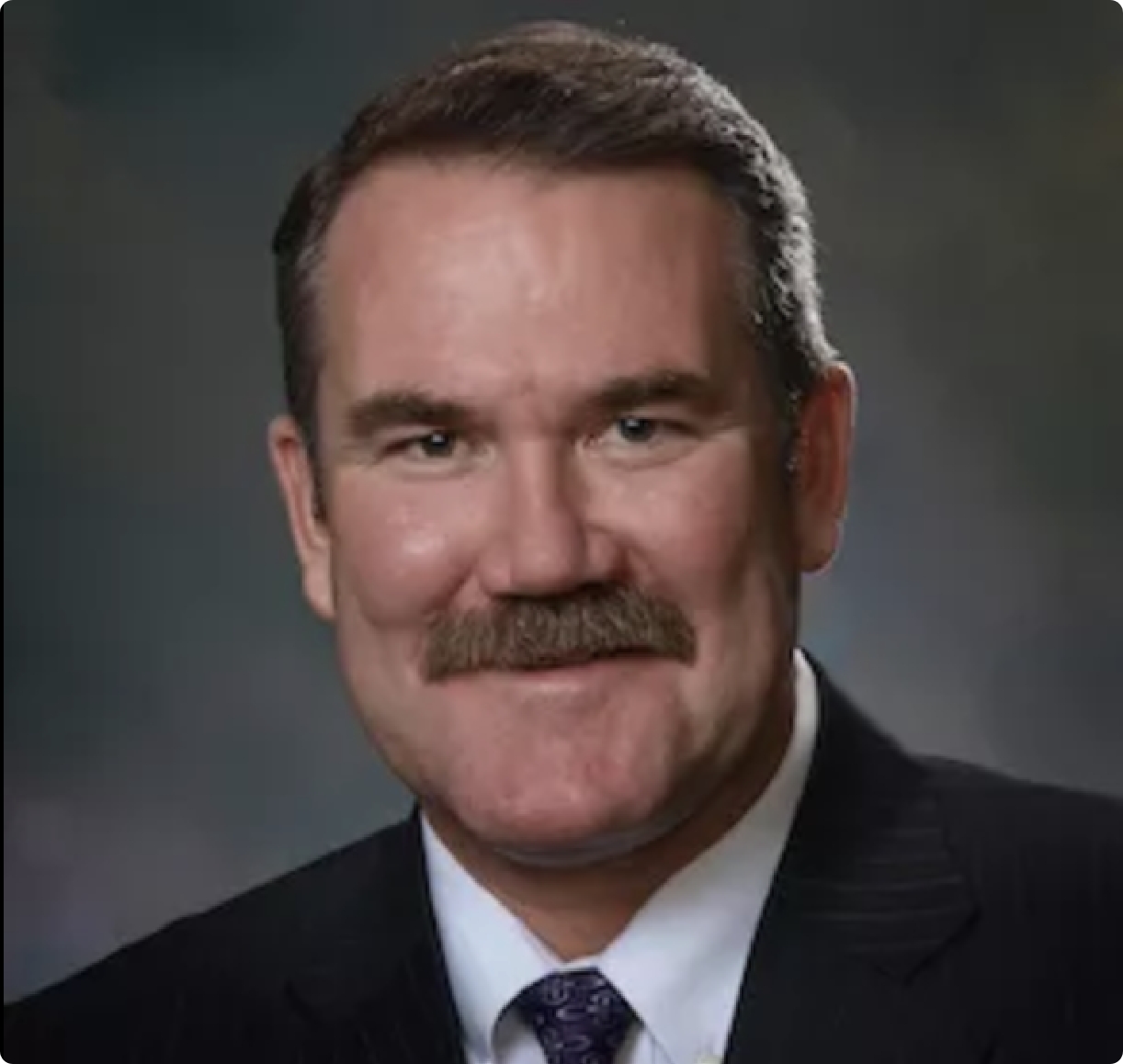 Connect With Our Team Today!